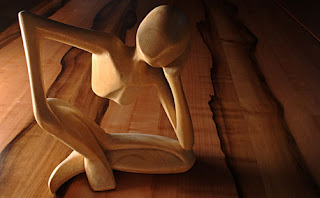 "A mind that is stretched by a new experience can never go back to its old dimensions."
Oliver Wendell Holmes, Jr.